Tiffany’s yoga journey began in 2013 when she moved to Houston, Texas. She was in search of something (anything!) that would make her feel connected to herself, and her community. As she became a dedicated student, the need to share the practice grew. Tiffany completed her 200 hour program at Yoga West.

Her studies for the 300 hours accreditation focused on restorative yoga and the effects of this beautiful practice on health and well-being. After a breast cancer diagnoses in 2018, she became even more determined to instill the value of breathing and listening to our bodies. It is her intent that each student leaves her class feeling confident in their body’s ability to move, balance and rest in stillness. 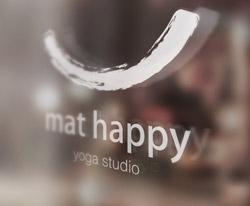